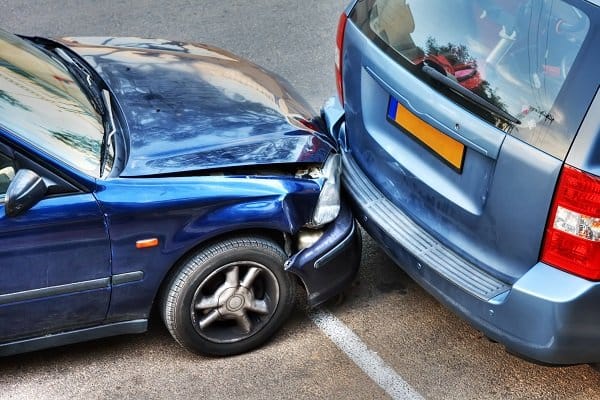 It is estimated that around 2.35 million people in the United States are injured in car accidents every year. When you think of a car accident that causes an injury, you probably imagine two vehicles speeding at each other and colliding with a lot of force. But, this is not always the case. Cars don’t have to be traveling at high speeds in order to be dangerous. Low impact accidents, which are defined as collisions that occur when vehicles are traveling at a maximum speed of 10 mph, can also lead to serious injuries.

Standard sized vehicles can still hit another car with a force of about 3.7 tons when driving at a low speed. SUVs, trucks, or semi-trucks will collide with an even greater force because they are much bigger than standard vehicles. For example, it’s estimated that a vehicle that weighs around 3,000 pounds will produce a force of 5.6 tons during a low impact accident.

Numerous car crash studies have shown that rear end collisions can be dangerous even when a car is barely moving. Why? Because of a concept known as the magnification of acceleration . This concept states that the people inside the vehicle will accelerate much faster than the vehicle itself. In order words, the passengers will absorb most of the force of the impact during a low speed collision.

Despite the pain that low impact accident victims feel, it can be more difficult to prove your injuries in these cases than it would be if you were involved in a high-speed collision. It’s possible that you will suffer injuries during a low speed accident, but your car will not have any damage. Insurance adjusters may be skeptical of the injuries you have reported, and may question how your car is in perfect condition if the impact was so great that it injured you. Avoid this problem by documenting as much evidence as possible and keeping all of your medical records to support your claim.

If you sustained injuries in a car accident, James Rush at Rush Injury Law is here to help regardless of how fast your car was traveling at the time of the collision. Low impact accident cases can be more challenging than those involving high speed collisions, so you will need an experienced and knowledgeable attorney who will aggressively fight on your behalf. Fill out the online form on our website, www.rushinjurylaw.com or call 415-897-4801 to schedule a free consultation today.