Why Are There More Car Accident Fatalities in the U.S. Than Other High-Income Countries? 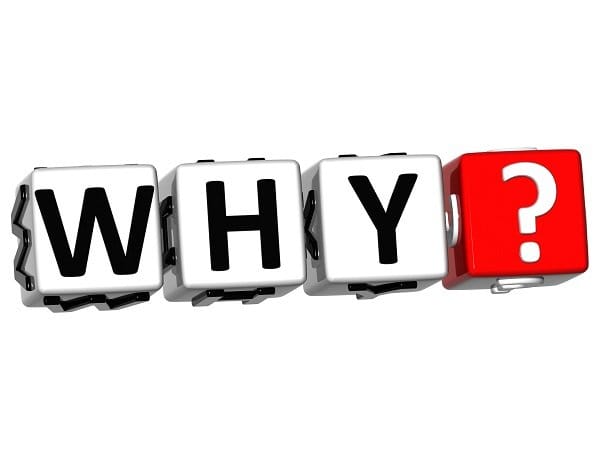 Last year, the Centers for Disease Control and Prevention released a study that showed that there are more car accident fatalities in the U.S. than in 19 other high-income countries around the world.

Researchers looked at data from 2000-2013 collected from the U.S. and 19 other countries, including Sweden, Japan, Spain, Belgium, Finland, the United Kingdom, and Israel, to name a few. Car accidents caused over 32,000 fatalities and 2 million injuries in the U.S. in 2013, which represented a huge improvement from the years prior. In fact, the U.S. experienced a 31% drop in car accident fatalities per capita between 2000 and 2013. Despite this progress, the U.S. is still far behind the other 19 countries, which saw an average of a 56% reduction in car accident fatalities per capita during this same time period.

Why are there so many more car accident fatalities in the U.S.? It could be due to a number of factors according to researchers. One of these factors is not wearing a seatbelt when driving or riding as a passenger in a vehicle. The CDC believes that this is a huge problem contributing to car accident fatalities, especially among children. In 2013, 38% of children under the age of 12 who were killed in a car accident were not buckled up at the time of the collision. It’s possible that more people wear seatbelts in other countries, which could be one explanation as to why the U.S. has a higher number of car accident fatalities.

Based on this report, it’s clear that the U.S. can do more to prevent injuries and fatalities on the road. But until more progress is made, it’s up to every driver on the road to do their part to make responsible choices and drive safely.

If you were injured by a negligent driver, or if your loved one was killed in a car accident, you will need an experienced attorney on your side. James Rush at Rush Injury Law can provide the legal assistance you need in your personal injury or wrongful death case. Call us today at 415-897-4801 to schedule a free consultation, or fill out the online form on our website www.rushinjurylaw.com .