Senior Drivers vs. Teen Drivers: Who is Safest? 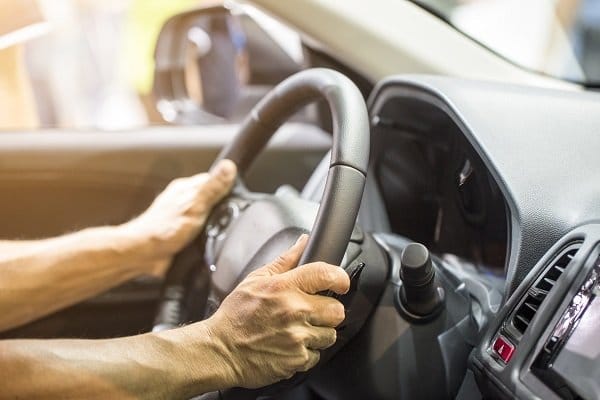 You’ve probably heard that both teen drivers and senior drivers are dangerous on the roads. Teens are less experienced than adults, and more likely to engage in risky behaviors such as distracted driving, speeding, and driving while intoxicated. On the other hand, seniors cannot react to changes on the road as quickly as younger adults, and they may not be able to see as well, either. But, are teens or seniors more dangerous behind the wheel? Here’s a look at who’s safer between teen and senior drivers:

According to the National Highway Traffic Safety Administration , teen drivers have more crashes per million miles traveled than senior drivers. Based on the NHTSA data, drivers that are 16 and 17 are the most dangerous, which could be because they have the least amount of driving experience.

The Centers for Disease Control and Prevention (CDC) reports that teen drivers have a harder time recognizing dangerous situations on the road than older drivers. Teen drivers are also more likely to make bad decisions when driving through hazardous conditions. For example, they may not know how to safely navigate their way through heavy rain or a snowstorm. Their inability to make good decisions and spot hazardous conditions could make them more dangerous than senior drivers.

According to the Insurance Institute for Highway Safety , the number of fatal car accidents involving seniors has steadily declined over the last 30 years. This could be partly because of new products that are designed to keep seniors safe on the road, such as easy-grip steering wheels made specifically for seniors with arthritis.

So, who is safer? Based on this information, it seems that teen drivers are probably more dangerous than senior drivers, but the truth is that drivers of all ages can cause car accidents.

If you have been involved in a car accident caused by a negligent driver, contact James Rush at Rush Injury Law right away. James Rush can help you recover compensation for your medical expenses, pain and suffering, lost wages, and more. Schedule a free consultation with us today by calling 415-897-4801 or filling out the online form on our website www.rushinjurylaw.com .