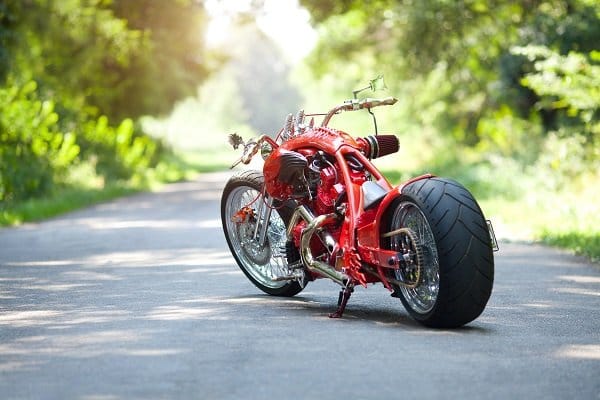 Don’t travel more than 10 mph faster than other vehicles.

If you choose to lane split, it’s recommended that you drive no more than 10 mph faster than other vehicles around you. At this speed, a skilled motorcyclist should be able to react to changes around him. The faster that you go, the less time you have to spot and react to potential dangers on the road.

Don’t lane split if cars are traveling at 30 mph or more.

It’s best for motorcyclists to avoid lane-splitting if the traffic is moving at a pace of 30 mph or greater. If cars are traveling faster than 30 mph, motorcyclists may be at a higher risk of getting into an accident if they attempt to drive in between two lanes.

Choose where to lane split wisely.

Lane-splitting is legal everywhere in the state, but you should still be selective when choosing where it is safe to drive between lanes. For example, you shouldn’t lane split in areas where a two-lane road is merging into one lane, such as on an on-ramp or exit ramp of a freeway. It’s recommended that you only lane split in the two lanes furthest to the left so you don’t collide with vehicles that are entering and exiting the highway. If you see another motorcyclist that is lane-splitting, you may want to wait for him to pass so you don’t get in his way.

Motorcyclists should be alert and aware of their surroundings at all times, but this is especially important if they are lane-splitting. Try to avoid being near drivers that are weaving back and forth within their lane. You should also make an effort to stay out of blind spots so drivers can see you at all times.

If you have been injured in a motorcycle accident, contact James Rush at Rush Injury Law right away. James Rush can help you hold the negligent parties responsible for the injuries that you have suffered. Schedule a free consultation with us today by calling 415-897-4801or filling out the online form on our website www.rushinjurylaw.com .