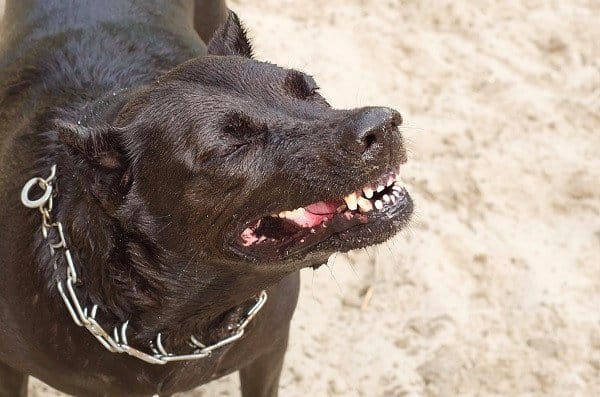 Dogs are known as man’s best friend, so many people fail to understand that these animals can seriously injure someone. To get a better idea of how dangerous dogs can be, take a look at these shocking dog bite statistics:

Bites Per Year
The Centers for Disease Control and Prevention (CDC) reports that there are approximately 4.5 million dog bites in the U.S. every year. Most victims heal without suffering any health complications, however 20% of victims sustain wounds that eventually become infected. The most common type of infection is caused by Pasteurella, which is a type of bacteria.

Dangerous Breeds
There were 41 fatal dog bites in the U.S. in 2016, 22 of which involved pit bulls. Although many people have argued that pit bulls are not as aggressive as people make them out to be, these statistics show otherwise. Labradors, rottweilers, American bulldogs, Belgian malinois, Doberman pinschers, and German shepherds also inflicted fatal wounds in 2016.

Cost of Treatment
You may think that treating a dog bite involves nothing more than applying antibacterial ointment and wrapping the wound in a bandage, but that’s far from the truth. It can be incredibly expensive to treat dog bites. In fact, it has been reported that the average cost of a hospital stay after a dog bite is $18,200. This means it is more expensive to treat dog bite wounds than it is to treat many other serious injuries.

Children & Dog Bites
Sadly, children are often dog bite victims. When a dog attacks an adult, he tends to go for the abdomen or chest. However, dogs typically attack the face or neck when the victim is a child. Children who are victims are often attacked in their own homes by the family dog or another dog that they are already familiar with. As a matter of fact, in incidents where the victim was a child under the age of four, the family dog was to blame in 47% of attacks .

If you have been bitten by a dog, contact personal injury attorney James Rush at Rush Injury Law . James Rush will handle every aspect of the legal process so you can focus solely on recovering from the attack. Contact our office by calling 415-897-4801 or filling out the online form on our website www.rushinjurylaw.com to request a free consultation.