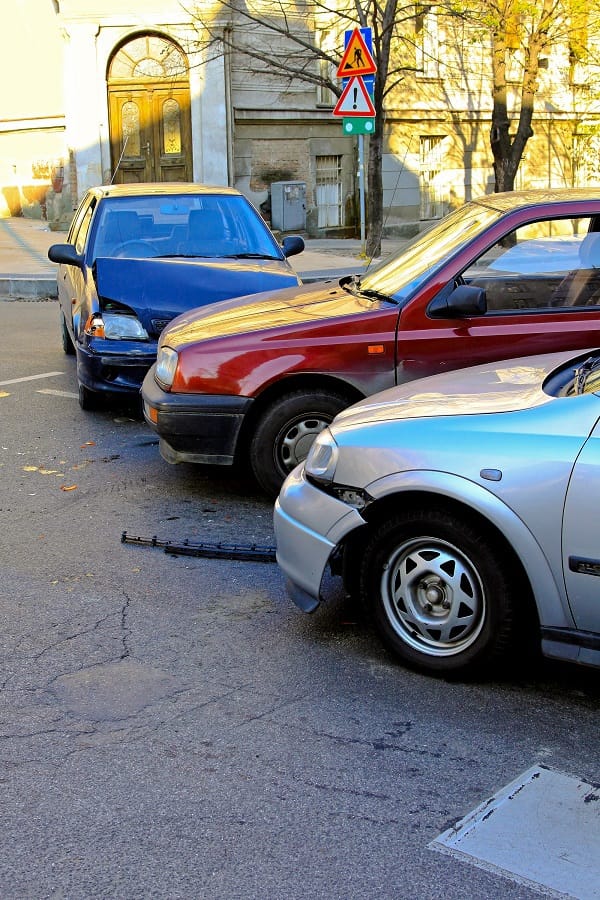 When you think of a car accident, images of one car colliding into another probably come to mind. But, the truth is that many car accidents involve more than two vehicles. The more vehicles that are involved in the accident, the more likely it is that multiple drivers are at fault. Which driver is responsible for compensating you for your property damage and injuries? How should you file a claim when multiple parties are involved? Here’s what you need to know:

All Insurance Companies Should Be Notified
You will need to file multiple insurance claims if multiple drivers were at fault for the accident. Even if you think that Driver A was more at fault than Driver B, this does not mean that you should only file a claim with Driver A’s insurance company. Both insurance companies need to be notified.

Work With An Attorney

Car accident cases become more complicated when multiple drivers are involved. Many insurance companies will try to point the finger at the other driver instead of accepting blame, which can delay the settlement. This can be a lot to handle while you are trying to recover from your injuries, which is why it’s a good idea to hire a personal injury attorney.

Have you been injured in a car accident involving multiple drivers? If so, contact James Rush at Rush Injury Law. James Rush will work tirelessly to ensure that you are fairly compensated by the at-fault parties. Contact our office by calling 415-897-4801 or filling out the online form on our website www.rushinjurylaw.com to request a free consultation.