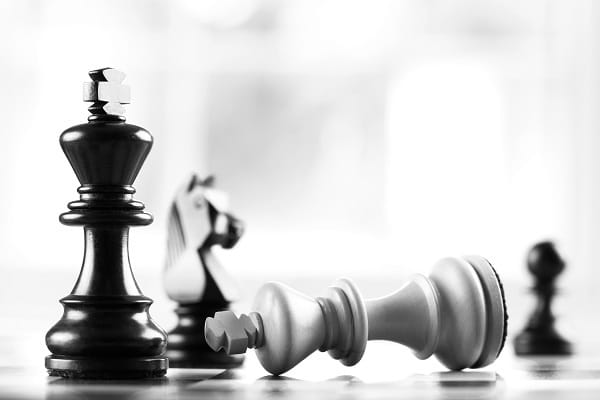 Property owners can be held liable if someone slips and falls due to a safety hazard on the property. But, this does not mean that everyone who slips and falls while on another person’s property will be able to recover compensation for their injuries. Property owners typically put up a fight if they are blamed for someone’s injuries. Here are some of most common defense strategies in slip and fall cases:

Shared Fault
In some cases, the defendant is willing to admit that the accident was partially his fault. But instead of accepting the totality of the blame, he claims that the plaintiff was partially at fault as well.

New Hazard
A property owner can also try to escape liability by arguing that the hazardous condition was fairly new, so there’s no way he would have known about it and had enough time to get rid of it. For example, let’s say a customer spills his drink on the floor and walks away without cleaning it up. Two minutes later, you slip on this puddle of liquid. The hazardous condition had only been in existence for two minutes at the time of the accident, which is not nearly enough time for a property owner to take action.

Have you been injured in a slip and fall accident? If so, James Rush at Rush Injury Law can help. James Rush won’t let any of these defense strategies stop him from recovering the compensation that you deserve. Contact our office by calling 415-897-4801 or filling out the online form on our website www.rushinjurylaw.com to request a free consultation.