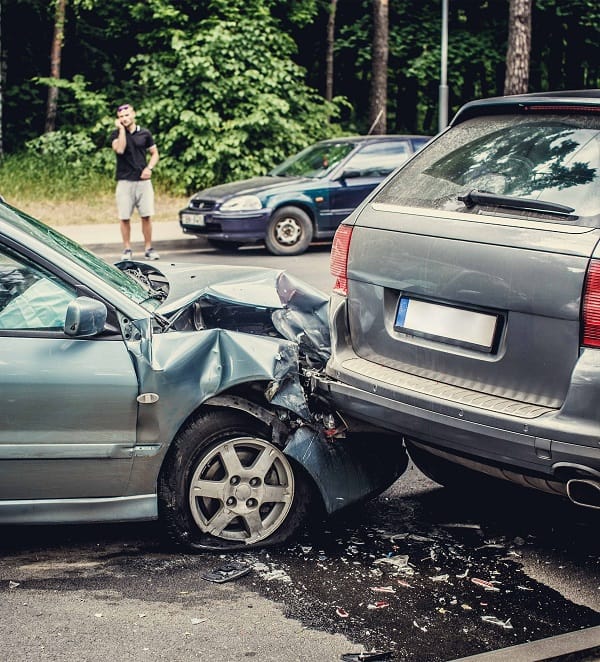 Before leaving the scene of a car accident, it’s a good idea to ask witnesses for their contact information so your attorney can get in touch with them later. Witnesses can play an important role in car accident claims. Here’s why:

He Said, She Said”
Car accident claims often turn into “he said, she said” arguments where both sides refuse to take blame for the collision. But, a witness is a neutral third party who can provide unbiased information about the accident. This evidence is often enough to prove that one party’s story is more accurate than the other party’s version of events. Therefore, a witness can be incredibly useful when it comes to proving liability in a car accident claim.

Injuries
If the at-fault party’s insurance company does not believe that you were injured in the car accident, a witness may be able to help. Witnesses who were at the scene of the accident can comment on your physical and mental state in the moments immediately following the crash. For example, a witness can help you prove that you truly did sustain a concussion by describing how confused and disoriented you seemed after the accident.

The Importance of Credibility
The witness must be seen as credible in order for his or her testimony to impact your case. A witness who is related to you is not going to be as credible as someone who has no connection to the parties involved.

Witnesses who constantly change their story or second guess their initial observations will also not be seen as credible. The other party will assume the witness is either lying or suffering from a bad memory that cannot be trusted.

A credible witness can strengthen your case, but an unreliable witness can do more harm than good. Let an attorney interview each of the witnesses from the car accident scene to determine which should be used to support your case.

If you have been injured in a car accident, contact personal injury attorney James Rush at Rush Injury Law today. James Rush will immediately begin to conduct an investigation into the car accident so he can gather evidence that proves the other party is liable. Contact our office by calling 415-897-4801 or filling out the online form on our website www.rushinjurylaw.com to request a free consultation.