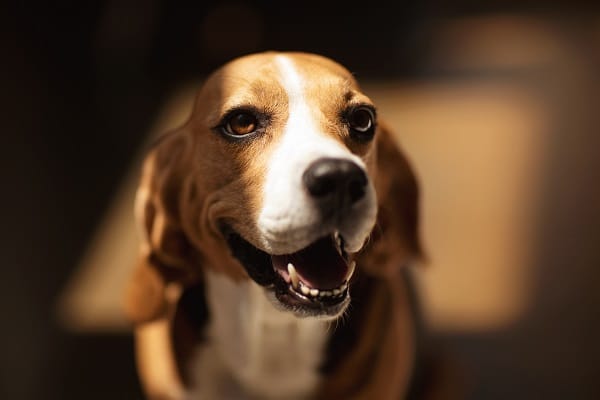 In 2016, there were more fatal dog bite attacks in California than in any other state. In fact, California often leads the country in dog bites, which is why the Los Angeles Times once referred to the state as the “dog bite capital of the U.S.” Because dog bites are such a serious problem, lawmakers have enacted a number of dangerous dog laws in California.

Potentially Dangerous Dog” Laws
A potentially dangerous dog is one that has committed one or more of these offenses while unprovoked:

In some cases, dogs that are labeled as potentially dangerous can be removed from the owner’s home by animal control or law enforcement, but only after a hearing on the matter. If the owner is allowed to keep the dangerous dog at home, the dog must be kept indoors or within a securely fenced yard. The dog can be taken off of the owner’s property only when it is on a leash and under the control of an adult.

Potentially Dangerous Dog Victims
California has strict liability laws regarding dog bites, which means the dog’s owner is typically held responsible if the dog injures someone. This is true regardless of whether or not the owner knew that the dog was dangerous. Therefore, dog bite victims can usually recover compensation from the dog’s owner even if the dog was not classified as “potentially dangerous.”

However, if you are bitten by a dog that has been classified as potentially dangerous, it’s possible that you will be able to recover more compensation. The court may award punitive damages to the victim in these cases in order to punish the defendant for not controlling a dog that he or she knew to be dangerous. The defendant can also face criminal penalties for failing to control his or her dangerous dog, but these will be handled completely separate from your civil case.

Have you been attacked by a dog? If so, get in touch with personal injury attorney James Rush at Rush Injury Law. It doesn’t matter if the dog was classified as potentially dangerous or not-the owner should be held liable for your injuries. To schedule a free consultation, call our office at 415-897-4801 or fill out the online form on our website www.rushinjurylaw.com.