What Is Comparative Fault and How Does It Work in California? 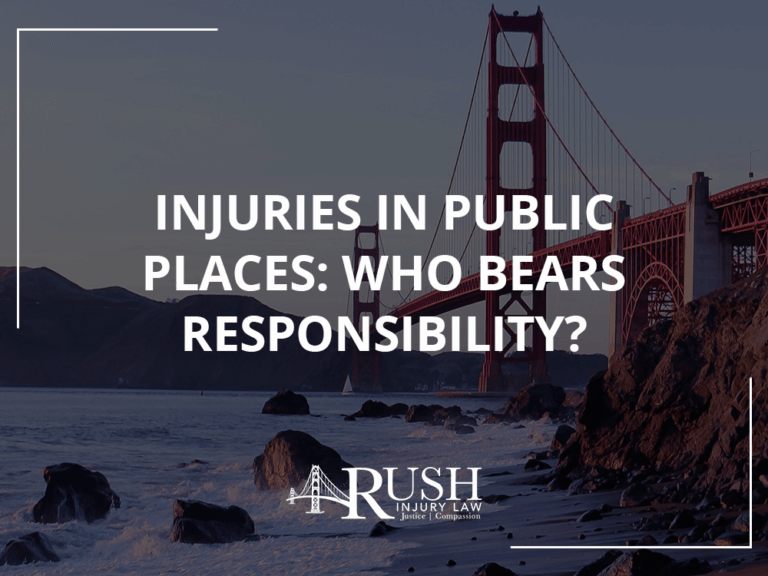 Car accidents can happen in the blink of an eye and if more than two vehicles are involved, assigning responsibility can be difficult. Accidents can be expensive and time consuming to deal with, especially if you don’t know the laws in your state. How does blame get assigned in these hard to determine situations?

Assigning fault after an accident varies depending on where you go in the United States. The most commonly used method is a comparative fault (also known as comparative negligence), where the blame for an accident is divvied up amongst the parties involved. But comparative fault can be sliced into different varieties, so it’s important to know the legal implications for accidents in your state. In a modified comparative fault state, a plaintiff will be awarded full damages if it’s determined they were less than 50% responsible for the accident. But under pure comparative fault, two parties are entitled to compensation equal to the portion of blame given. California uses the pure comparative fault method, so residents of the Bay Area need to know how it works.

How Does Pure Comparative Fault Work in California?

Here’s a hypothetical – you’re driving down a busy San Francisco street when you get t-boned by a sports car heading the other way. The driver was going too fast out of the parking lot of a local pub, so he may even be under the influence. But you aren’t exactly blameless either – you slowed down at the stop sign but rolled through without stopping completely. So the other driver was speeding and is possibly intoxicated, but you commit a moving violation blowing the stop sign. What happens here?

In this situation, your case will be decided in a courtroom by a judge and/or jury. Your lawyer will try to prove you are as minimally responsible for the accident as possible, but the decision will be out of your hands. The jury will weigh the information and assign a percentage of blame. If the damages total $100,000, that amount will be split between the two parties.

Steps To Take After A Confusing Accident

If you’ve been injured in an accident and don’t know whether you’re at fault on not, contact your attorney right away. Your attorney will take in the facts of the case and represent you should your case go to trial.

James Rush has spent 15 years helping victims get compensation for their injuries. If you’ve been hurt in an accident, contact Rush Injury Law and schedule a consultation.