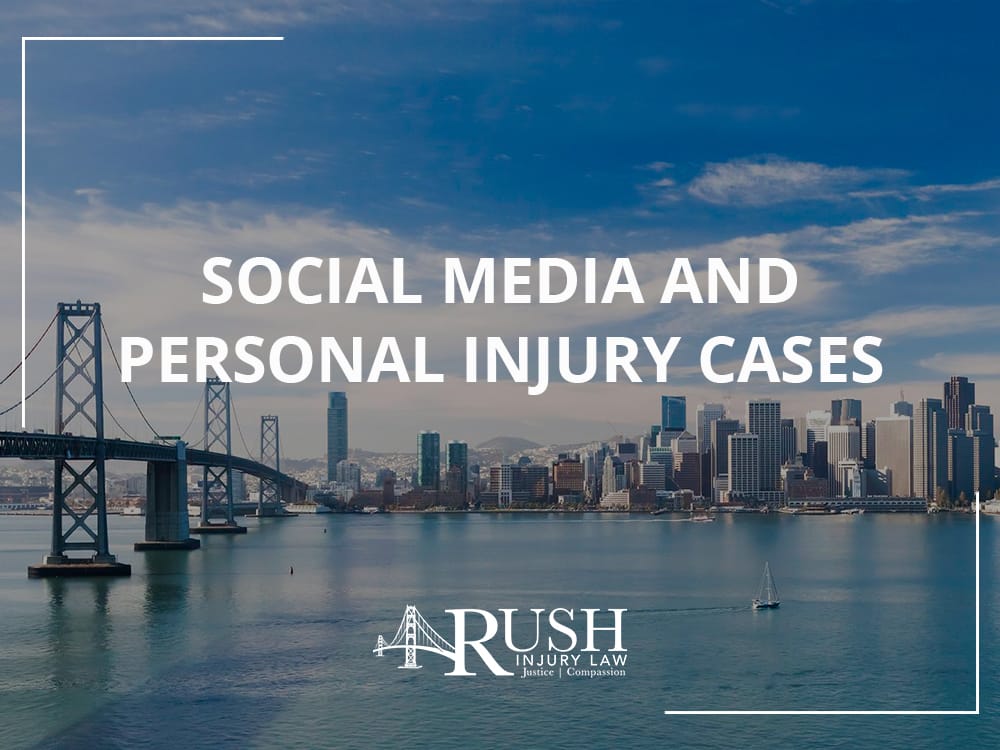 Before, during, and after litigation, ensure that your social media accounts are respectable and mature. Also use common sense. If you are suing for a personal injury and claiming physical injuries, posting material of you engaging in activities like skiing or working out is unwise. Likewise, sharing images of you dancing at a bar may be damaging if you are claiming emotional distress.

Social media content can be used by opposing counsel to attack your reputation. Videos, posts, or pictures of you engaging in reckless or illegal activities can give opposing attorneys evidence that you behave in a careless or negligent manner.

Several court cases have allowed social media accounts to be subpoenaed and admitted as evidence in civil cases. In California, publicly posted material like Facebook posts can to be subpoenaed in a civil lawsuit.

In Mailhot v Home Depot U.S.A., the Central District Court of California allowed the defendant to subpoena particularized requests. The Defendant could obtain all social media communications between the Plaintiff and their co-workers that discussed the lawsuit. The Defendant was not afforded the right to access the Plaintiff’s entire social media accounts.

Additionally, California has also held that social media accounts that are publicly viewable can be admitted as evidence in civil cases.

California law also allows individuals to sue for libel and slander for defamatory comments and posts on social media accounts.

Although free speech protections allow you to freely express your opinions on social media, you can’t make knowingly false and defamatory comments online. While leaving an opinion on a website like Yelp sharing a negative experience at a restaurant is lawful, posting knowingly false information on a social networking site affords the victim the right to pursue legal damages.

If someone publicly posts a defamatory statement involving you on social media, the action can be considered defamation.

The popularity of social media impacts all phases of litigation and can create a claim for personal injuries. If you have questions about whether your social media accounts are protected, or are a victim of online defamation, contact Rush Injury Law.